Again, let me start by saying that this post has nothing to do with my opinion of Trump’s policies. I don’t care to open a discussion on that because, like you, I have things to do besides argue about something about which I have no control.

This post is about negotiation skill and technique. So far, Trump hasn’t demonstrated any talent for negotiation. Furthermore, his style may be more dangerous than productive.

Trump’s style of negotiation can work in real estate development. It certainly helps to be a billionaire because people are easily taken in by demonstrations of wealth. (Google the number of people duped into throwing money at lottery scams).

This is primitive negotiation.  It won’t work in government. This style requires a piece that Trump doesn’t realize is missing in his dealing with Congress, the Courts, and the Public.  His style requires an imbalance of power. His wealth doesn’t give him any power in his presidency.

For us to be successful negotiators, we need to pay attention to some technique.

First, never call for a vote or decision until you know what the outcome will be. That’s 101 folks. Keep working until you’ve built enough consensus to get what you want. Pressuring a decision is just dumb,

Look at the other side and consider every possible benefit you can add for them—for them. Trump hasn’t even tapped the Democrats for input. Stupid. There are potential votes in the Democrat’s camp. Your job as a smart negotiator is to identify benefits to the other side.

Don’t threaten, invite input. Gathering input from the other side helps you complete your information. There will be one or two points that you can give that will lend just enough influence to tip the negotiations in your favor. Issuing threats is stupid. By threatening, Trump is solidifying the positions of those who oppose his plan. Stupid.

You could do a better job at negotiation than the author of the “Art of the Deal”. You. With some basic training in negotiation, you would be a far better negotiator than Trump. I guarantee that. 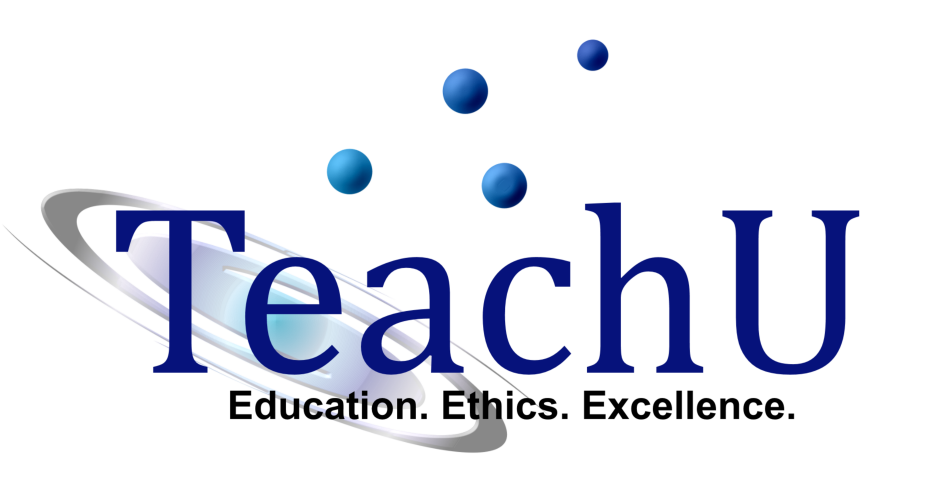