Being Too Positive Can Sink Your PartnerSHIP

It’s important to not minimize the seriousness if you have tension with your business partner. Don’t be overly dramatic, but be realistic.

Before We Get Started

Before we get started, I want to say something about this post. Because I see parallels to things that go wrong in business to this tragic event, do not think for a minute that I am minimizing the  tragedy of the El Faro. People died. That’s serious.

The Tragedy of the El Faro

To make this post readable in a reasonable time for busy business professionals, it’s necessary to condense the details to a very brief summary of events. If you’re interested in reading more about the El Faro, I’ve placed a link to the book on Amazon at the end of this post. The book is excellent.

From Bad to Worse

The El Faro was a large container ship. The ship had been in service in the very dangerous waters of Alaska and was a quite sea-worthy vessel. The captain, Michael Davidson, was an experienced, able officer who had a lot of rough sea experience.

The ship sailed, fully loaded with cargo including cars, from Jacksonville, Florida en route to Puerto Rico under fairly normal conditions. There was a minor tropical storm out at sea but that wasn’t enough of a threat to stall the El Faro’s departure.

The storm evolved into Hurricane Joaquin and the El Faro was headed directly into the eye of the storm. The captain wasn’t too worried as he had experienced rough seas before and he anticipated passing quickly through the storm. At one point he actually said that they would be out of storm by morning.

The ship had been modified to carry more cargo which lowered the side hatches. The hatches on the main deck were either left open or they leaked badly. The waves were 40 feet tall and many were larger. The ship took on water and was listing (tilted) by 15 degrees. Winds of 115 m.p.h., and gusts to 138 made things dangerous.

Because the ship took on so much water, the pumps could not keep up with the flooding. The extreme tilt deprived oil pumps of the suction pressure needed to keep operating. (Had there been more oil in the reservoir, the pumps likely could have maintained suction.) The engines lost power. The radio antennae was gone leaving the captain’s satellite phone as the only means of communication.

To summarize, the ship is in the center of a category 3 hurricane, swells over 50 feet, winds of 115 m.p.h., and gusts to 138, ship listing 15 degrees, taking on water quickly, and without normal radio coverage. The cargo is shifting around. The engines have stopped. The lower decks are chest deep in water. Without power, there is no steering.

Before losing engine power, when things got rough, the captain remained calm. “There is nothing bad about this ride,” he (Captain Davidson) says, adding, “This is every day in Alaska. That’s what it’s like.”

Davidson calls a designated person ashore (Lawrence), who takes calls from company ships, and leaves a 35-second voicemail. He warns of a “navigational incident” and adds that “everybody’s safe.”  Lawrence later testified that Captain Davidson’s calm voice led him to believe the danger was not serious.

A few hours later, the ship’s captain, Michael Davidson, says: “What I would like to do is get away from this. Let this do what it does…. It certainly warrants a plan of action.”

But he dismisses a crew member’s suggestion that they consider returning to shore.

The ship sent a distress signal which got the Coast Guard involved. Coordinating with company headquarters, the urgency was missed.

How Did It All End?

Ultimately, the “Abandon Ship” order was given. By then, the ship’s location in the storm’s center made helicopter rescue impossible.

National Transportation Safety Board via AP

You Can Be Too Positive

We must always balance being too negative or too positive and make certain we are being realistic. Furthermore, we need to be careful that we convey that reality to others.

By far, the biggest barrier I see to a successful partnership mediation is denial of the seriousness of the problem until it’s too late to fix it.

People don’t like to be negative about their business partnership until they are totally swamped and sinking. They’ll head into a storm that gradually gets worse while saying things like, “it’s normal to have disagreements. It’s not serious.” By the time they make the distress call to me, it might be time to abandon the business.

I was struck by the story of the El Faro disaster because it so clearly serves as a metaphor for Partnership Problems that I deal with every day. I’m like the Coast Guard for business partnerships but too often I get the distress call when the storm is too intense for mediation. Businesses sink too.

Many mistakes were made in the El Faro incident. You can read about those mistakes in the book. But, if people had taken the threat seriously from the beginning, this disaster could have been avoided.

The El Faro sunk and all 33 crew members perished. Not a single body was recovered.

I think you get the point.

“Want to read about the El Faro tragedy? I recommend this book. ~Chris” 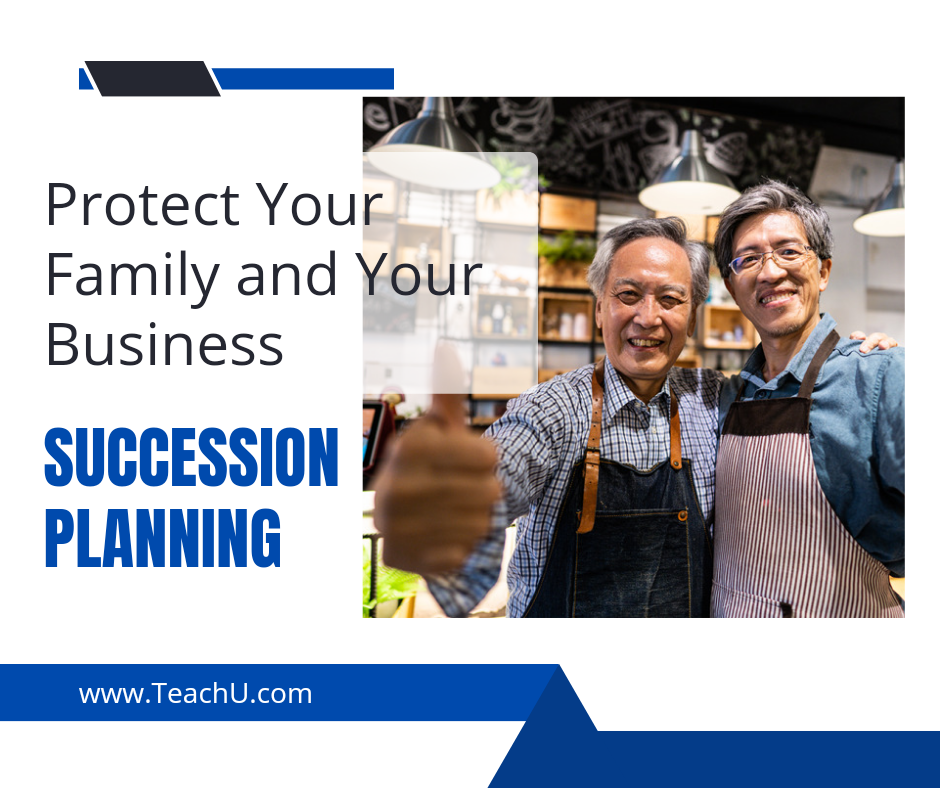