How to Tell a Good Story 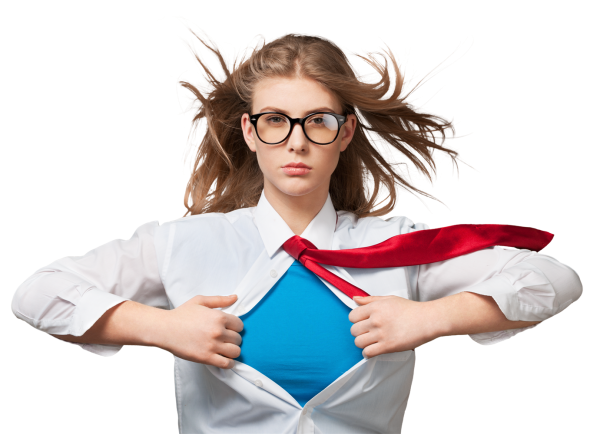 Learning to Add Stories to Your Presentation is Easy

You’ve heard by now how important it is to add stories to your speeches, meetings, presentations and sales pitches. It’s easy to tell interesting stories, right? No, not so easy? It can be if you know a little secret. In fact, it’s a secret formula guaranteed to help you create great stories.
Let’s get something clear before we head into this topic. When I refer to a story, it could be fiction or non-fiction. Which you choose depends on the circumstances. But don’t lie. A lie is always found out. You can use fiction to make a point but don’t represent it as truth.
Now that we’ve cleared that up, let’s get to it.
First, we need to agree on the value of stories. Stories help hold interest. Stories help make a point. Since the days around the common campfire, people have told stories. We like them.
Did you know that nearly all stories are based on one plot? True. It’s called the Hero’s Journey. It goes like this:
We have our hero. He’s not a hero yet. In fact, the lower he is on the social scale, the better. He, or it could be she, has a problem. Maybe the whole community has a problem. He can’t get the girl because he has no job. The community is in big trouble because he’s found a crack in the dam and knows the town is about to be wiped out but no one believes him.
He tries to warn everyone or get a job or fight the bad guy. He ALWAYS meets with failure. He is ridiculed and humiliated. Then he decides to really dig in and solve the problem. That’s the journey. In many stories he might actually go away and seek out some wise master to teach him something grand.
He then returns with his new found skill or knowledge. The bully laughs at him—of course. There is a contest, fight, event and the hero wins. He saves the town, beats up the bad guy and gets the girl. The end.
Sound familiar? Rocky? Rocky 2? 3? 99? Star Wars? ALL westerns. Karate Kid? Pick a movie. There’s a 99% chance it will fit in this mold. Why? It works.
So when you need a story for your presentation, think about the hero’s journey. Pick one that you know. Huh?
Like this.
Think of the client who was constantly struggling with something. He came to you, the wise master. You helped him fix his problem and he became a hero at home or at work.
Be sure to describe what the victory looked like.
Here’s an example. I’ll make it brief.
As you may know, I teach presentation.
Well, one day I got a call from a big corporation. Seems that Ed, a very likeable and capable guy was due for a promotion. Problem was that his next position involved a lot of speaking and Ed was a very poor speaker. He’d stammer, scratch his head and say “um” a lot. People would actually snicker. That made it worse. Ed would get very tense before having to present. That would cause him to lose his train of thought.
Bill, who was under Ed, would roll his eyes when Ed messed up. Everyone noticed that. Bill assumed that it was just a matter of time before he would get a promotion that would put him over Ed. He actually told the big boss that he shouldn’t let Ed embarrass the company. That’s when I got the call.
I liked Ed. He is a very smart guy but he did get nervous easily. We were given a few days to work together to try to improve Ed’s speaking skills. The pressure was on. We didn’t have much time to fix a big problem but Ed was ready to work and I was ready to help him.
After a few frustrating hours practicing with the video camera, we hit on something. If we put the most important words on Ed’s slides in red, he’d see them, even when nervous, and he’d deliver a good solid presentation. What the heck, the red added a little flair to his slides so we practiced with it a few times. Each practice run was better than the previous.
On Friday, Ed had to deliver the quarterly results to the entire staff including the CEO and, of course, Bill. Bill was wearing his usual smirk until Ed started speaking. Ed hit it so far out of the park they’ll never find the ball. Great job. Everyone but Bill was very happy for Ed. I was relieved and thrilled.
Ed got the promotion and has since greatly increased the results in the division he runs. I’ve been back and the employees tell me that Ed’s presentations are very motivational. “He has a real sincerity,” one employee told me. Last I heard, Ed  was up for a VP spot.
And Bill? He quit after Ed got the promotion.
True story.