The Secret of SEO 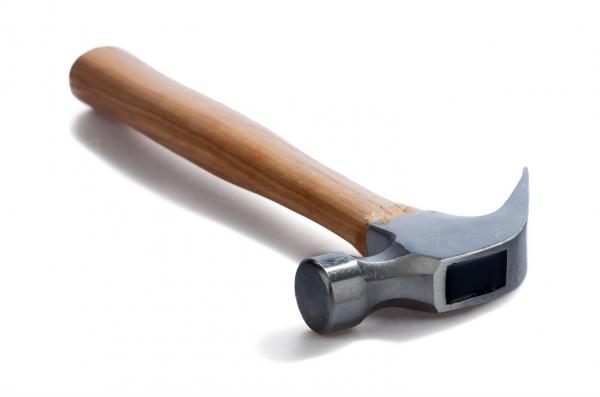 There are thousands of articles written on this topic. Unfortunately, none of them tell you the real story.
A couple years ago, if you used your key words properly, your site would rank well. For example, if you sold hammers, and used the word “hammer” in your page title and multiple times throughout your page, you’d get a pretty good ranking. If you added a couple of pictures of hammers, you would have landed on the first page of search for the word hammer.
Then Google changed the rules. They said they wanted to improve the customer experience. I love that. I spend $5,000 a month with them but I don’t count as a customer. They started to monitor things like “time on site”. So if someone comes to your site because they want to get hammered…ooops. They leave quickly because you’ve not got the hammer they are looking for. Shame on you.
Well that little change screwed up everything. Good legitimate businesses lost their ranking. But there is more to our little story.
Next, Google wanted “backlinks”. They wanted other sites to link to your site. That somehow shows you’re better than someone with no backlinks. I personally hate backlinks. I don’t want my name on a site I cannot control—do you? But there were guys in India who would, for a few bucks, link your site to hundreds or thousands of websites. Most of those sites were set up only to provide backlinks. Well, Google didn’t like that at all! They called it “gaming the system”. Which it was. But hell, it’s the system we have to work with to survive!
All this has changed.
Now Google wants “relevance”. Here’s how it works. You give away all of your intellectual property by creating FREE How-to videos and tutorials. Create a massive site of free stuff. Then pay Google (Adwords) to send people to your site to collect the free stuff. If enough people collect enough free stuff, your page rank will improve.
Make a nice video for YouTube (owned by Google) that shows people how to make their own hammer, and by golly, you’re in.
Recently, Google made a pledge “not to be evil.” That’s rather odd isn’t it? I mean, if your not plotting evil do you need a pledge not to be evil?
Well, the internet used to be a level playing field. It no longer is. Big players can buy their way up the ladder and they do. Pepsi and MacDonald’s can provide you with a day’s entertainment, free prizes and a zillion happy videos produced by Disney and Spielberg.
So kids, we’re going to [mostly] lose the search battle. No, don’t believe the hype that Facebook and the rest of “social media” will help. It won’t. There are more tumbleweeds rolling down Google+ than an old western town.
But we can still beat them. There are two ways. You can hire a firm and spend a lot of money on Google advertising—plan on $2,000 a month for a year. Or…
We can innovate. We can provide better service. We can answer the phone. We can train our people to be the best. We can improve our offerings and we can do things the competition cannot.
Let’s do those things in 2015.
Chris Reich, TeachU